During high school I was very unsure on what I wanted to do so I decided to take a gap year, in order to convince my parents I deferred from Pennsylvania State University meaning that after the gap year I could go to school with no problem and not have to reapply.

During my EF Gap year I along with 80 others toured Europe and went to London, Paris, Barcelona, Amsterdam and Rome. After this I went to language school in Barcelona for 6 weeks where I was able to improved my Spanish to a conversational level. Staying in Barcelona not only helped me get immersed into the culture of that city but also many other countries in Europe because the students there were from all over the world so it was difficult to communicate and pushed us to learn Spanish more because it would be a common language.

After the language portion of my EF gap year I went to Costa Rica with 10 other people and we helped small towns with physical labor along with teacher the kids about envirnonmental waste while rescuing and studying Sea turtles with the help of the L.O.S.T program. We also were there to give inspirations to the kids because it is impossible for them to dream of bigger and better things if the life they live is all they know. This for sure is where I saw the most personal growth in myself

During my gap year I was able to go home for the holidays but afterwords I toured in Australia and New Zealand going to places such as Melbourne, Sydney, Ayers Rock and Queenstownfor 3 weeks.

Finally after all these experiences that Ive gathered from being with other people I got to put them to the test when I was working in Milan during such a busy time like Fashion Week. During my 6 week stay in Milan I worked with Rental Milan and stayed in an apartment with only one other person.

My internship job in Milan

Consisted of me helping Siim and Ottavia with marketing articles for their website along with any other task needed.

I did not have to worry about anything with my gap year because everything was included so the only things I would be paying for is food accasionally along with going out.

Living by yourself can be hard sometimes but if you do these things you will have such a good time working in Milan:

Hello, I’m Ottavia Tagliavini, your local personal assistant, the manager of this website since 2007 and the owner of the apartment called Otty. How can I help you?

Had a internship work in Milan. Stayed in “Navigli” apartment for the… 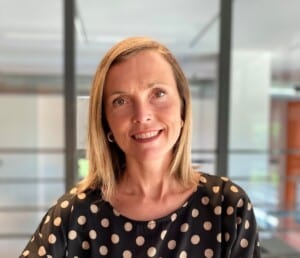 Mike Morgan
2019-06-01T23:49:56+0000
We used Rental Milan for a 6-month apartment. It was very well located, fairly priced, and Ottavia and Siim were very... responsive to any issues we had. I would definitely contact them again if we were staying again in Milan for an extended period.leggi...

Jenni Eng
2019-05-19T23:25:00+0000
Had a great experience in my apartment for the semester! If there were any problems, Siim and Ottavia were very... responsive and got back to me right away. The apartment was also fully equipped with everything we needed.leggi...

Andrei Simionescu-Panait
2019-05-15T09:10:31+0000
Ottavia and Siim are very nice and friendly. They actually care for their customers. The apartment where I stayed was... well equipped and beautiful.leggi...

Please enter your username or email address. You will receive a link to create a new password via email.

Click RentalMilan.com manager Ottavia below to chat on WhatsApp or send her an email to ottavia@rentalmilan.com 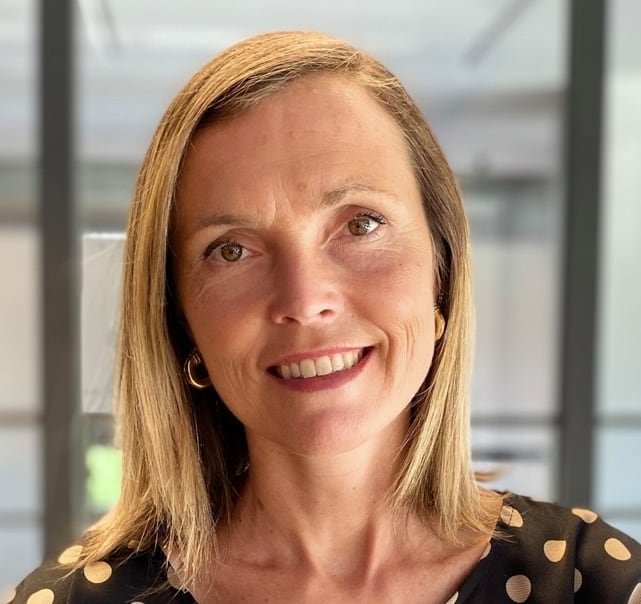